Experience Something Different in Sri Lanka

The north of the island is a new frontier in terms of tourism since the region was off limits until the end of the civil war in 2009. Even now, the north is an undiscovered and little travelled part of the country which, for some, may be just the reason for visiting. At the present time, the Jaffna peninsula and Mannar Island are worth exploring as other areas in this region such as the Vanni are hot, arid and rather desolate places to visit with very limited, if non-existent, accommodation. It is not surprising that after more than 25 years of civil war, deprivation and isolation the region is taking time to rebuild towns and villages, and to restore communities and people’s wellbeing.

In many ways, the north of the island is a world apart from the rest of Sri Lanka. Not only is it closer geographically to southern India than to Colombo, it is influenced culturally by its northern neighbour as well. Early Tamil settlers brought their religion, customs, language and cuisine with them, enriching the region with Hindu temples and festivals, southern Indian culinary delights, and established musical and scholastic traditions. If you do decide to venture north then you will experience something different of the island, a fascinating opportunity to explore a region unlike any other, and one emerging from a period of enforced isolation and the devastation of war. 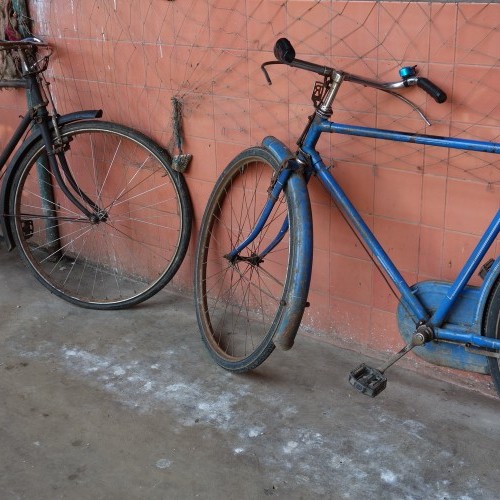 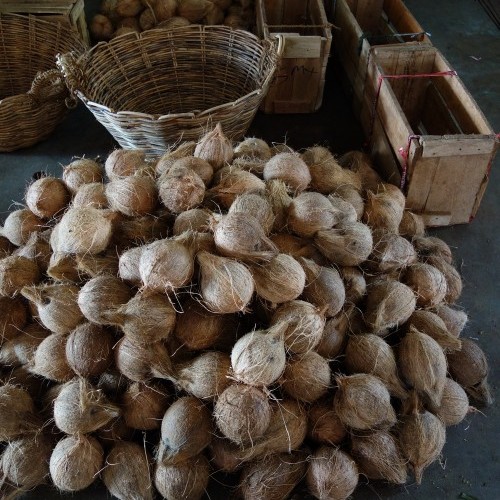 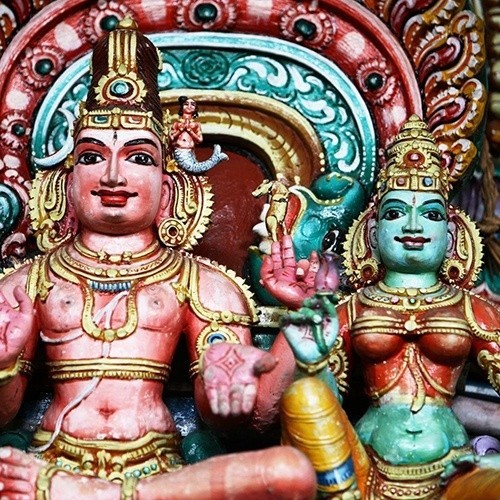 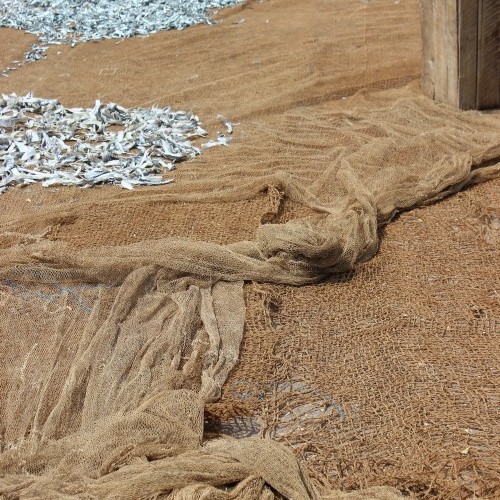 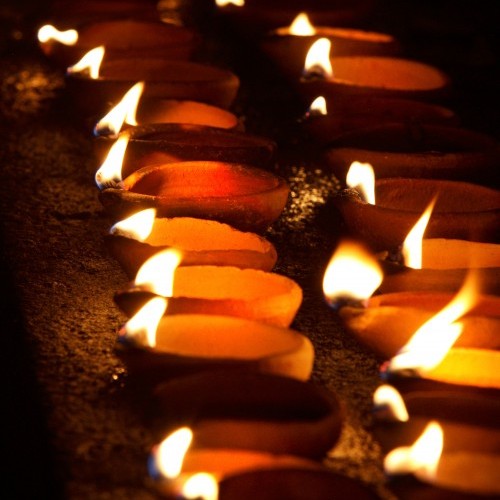 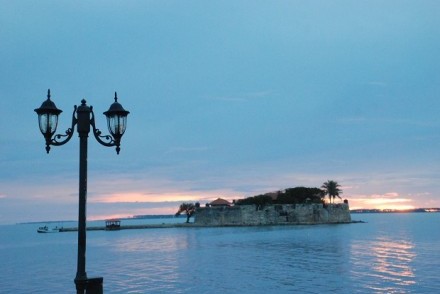 Geographically closer to India than to Colombo, Jaffna is acknowledged as the cultural capital of Sri Lanka’s indigenous Tamil community and without doubt the largest town in Northern Province. 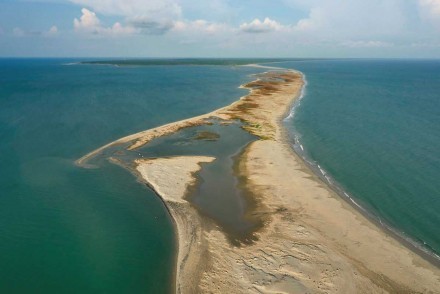 Off the Beaten Track Sri Lanka

Off the beaten track and a magnet for ‘birders’ from October to March, experience something different on Mannar Island, with its Baobab trees, Palmyrah palms and feral population of donkeys.