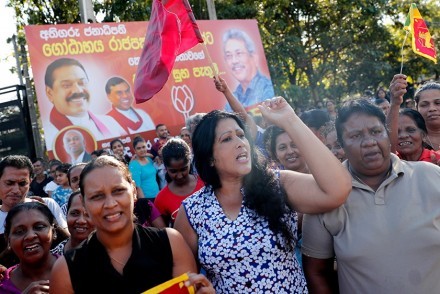 Sri Lanka has a new President, Gotabaya Rajapaksa, another of the brothers from the infamous political dynasty. Running his campaign on strengthening security and the economy, his objectives seem to have struck a chord with the majority Sinhalese Buddhist community, which makes up over 70% of the island’s population, particularly following the atrocities perpetrated on Easter Sunday. However, is Gotabaya Rajapaksa the president Sri Lankans need?

If you are interested, here is a selection of articles and features on the election of the new president:

'The Terminator': how Gotabaya Rajapaksa's ruthless streak led him to power