Sites of interest and activities around Nilaveli include:

Inland from Nilaveli are Kanniyai Hot Wells, which according to legend were created by Lord Vishnu himself. For obvious reasons it is a popular bathing site for local Hindu Tamils, although you are not able to immerse yourself in the springs as water is collected in tiled tubs and you douse yourself with a bucket of the water! 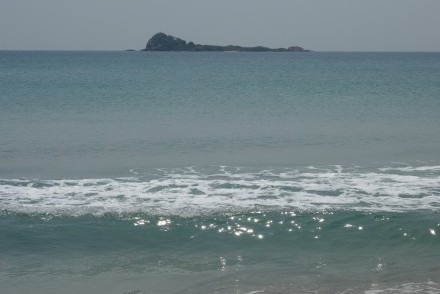 The narrow Pigeon Island, just a few hundred metres offshore from Nilaveli, is covered with rocks but has some sandy stretches and offers limited snorkelling opportunities to view tropical fish and the corals that remain. It has potential for good diving, too. The island is apparently named after Blue Rock Pigeons which were found here, the eggs of which are prized by Sri Lankans. There are no facilities and little shade on the island, but fully-serviced day trips can be arranged locally. 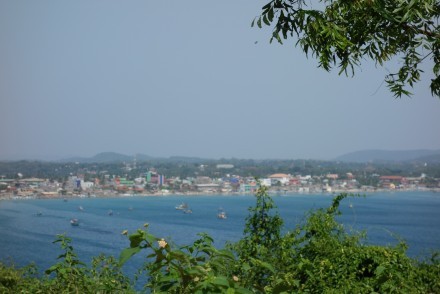 Trincomalee (Trinco) is blessed with one of the largest, natural deep-water harbours in the world, which was the envy of past conquerors from the Danes, Portuguese, Dutch, British and French to, more recently, the Japanese. Earlier, Gokana, as it was originally known, served as a major conduit for the island’s seaborne trade during the Anuradhapura and Polonnaruwa periods. The town suffered greatly from the outbreak of the recent civil war in 1983 and remained a virtual ‘no-go’ area until 2007 when the Tamil Tigers, or more correctly, the Liberation Tigers of Tamil Eelam (LTTE), were expelled from the eastern region of the country. Although Trincomalee avoided the massive bomb attacks inflicted on Jaffna, Colombo and other areas, tensions between the town’s inhabitants of Tamils, Sinhalese and Muslims often erupted into communal violence, exacerbated by the influx of war-weary refugees. Thankfully today, Trincomalee is a peaceful and tranquil backwater with a relaxed ambience, looking forward to a positive future.

Fort Frederick, on the eastern side of Trincomalee town, is a 17th century Portuguese-built bastion and a stalwart of the city’s defences, and the old fortifications can still be seen today. Magnificent views and legends of ‘Lover’s Leap’ surround Swami Rock, a sheer drop of 100 metres to the crashing waves below, and the imposing Koneswaram Kovil, one of the five most holy Shaivite temples on the island, atop the rock still attracts devotees to its vibrant pujas. China Bay, the extensive inlet to the south of Trincomalee, has been a naval base since time immemorial and, since peace was declared in 2009, it has been open to visitors. There is an impressive range of war equipment outdoors plus small indoor museum areas. 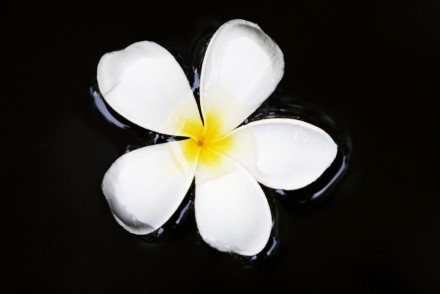 Velgam Vihara is a Buddhist temple purported to date back to the 3rd century BC during the era of King Devanampiya Tissa, who was converted to Buddhism and is said to have planted a Bo tree here. The site was abandoned during the Polonnaruwa period and returned to the jungle, although extensive remains survive, including a stupa, image house and a well-preserved standing Buddha. 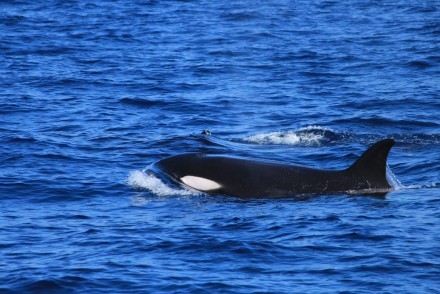 The Indian Ocean surrounding Sri Lanka is famous for whales and dolphins, and it is one of the best sites in the world for spotting the Blue Whale, the largest animal on earth! Bryde’s Whale and Sperm Whales are also sighted regularly among the 12 species found here. The whale-watching season off the east coast runs from March/April (best) to August, although, due to the extensive, shallow continental plate off of the east coast, you have to travel a long distance to get sightings in deeper water.

Explore the East and areas near Nilaveli.

“Thank you for your support John, your advice during the booking process and build up to our holiday.” 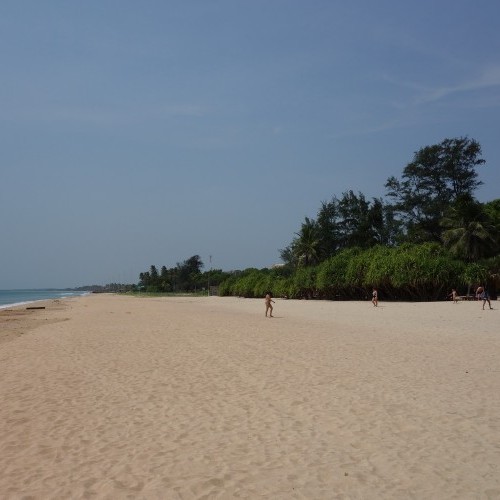 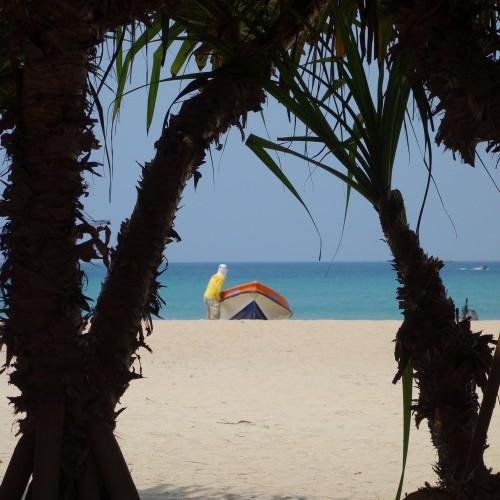 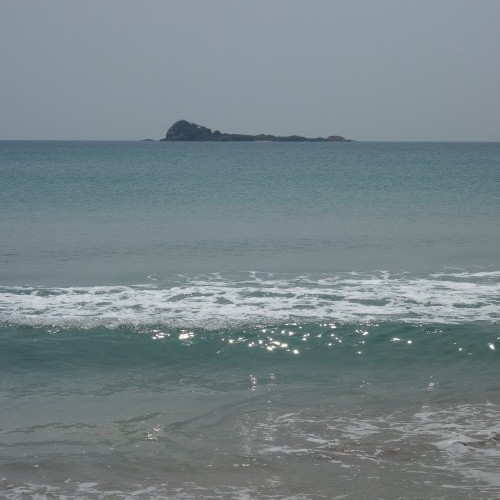 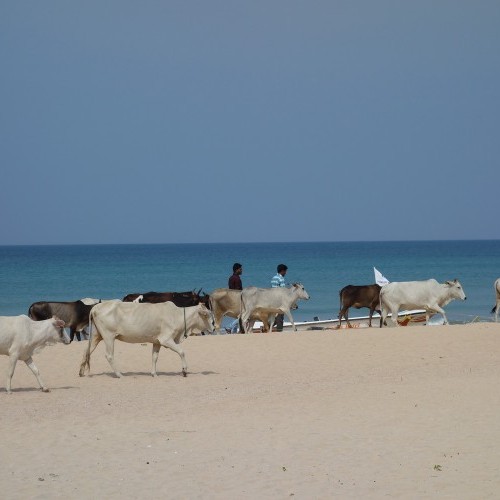 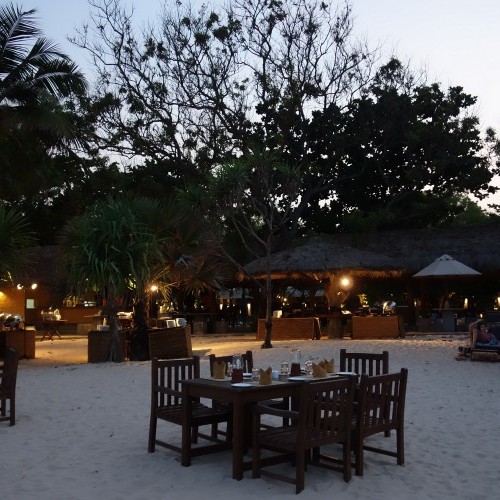 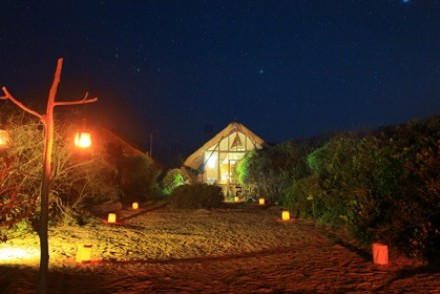 Luxury beach resort immersed in a forest nestled between the azure Indian Ocean and a lagoon teeming with exotic bird life on the tranquil and untrammelled east coast. This exclusive eco-retreat offers luxurious cabins surrounded by sandy beaches, mangroves and lagoons.